Curated music for user-centered radio programming for WIUX Radio Station by collaborating with 10+ directors and getting feedback from 100+ music committee members to improve the station’s sound and operational processes and create biannual evaluation metrics. 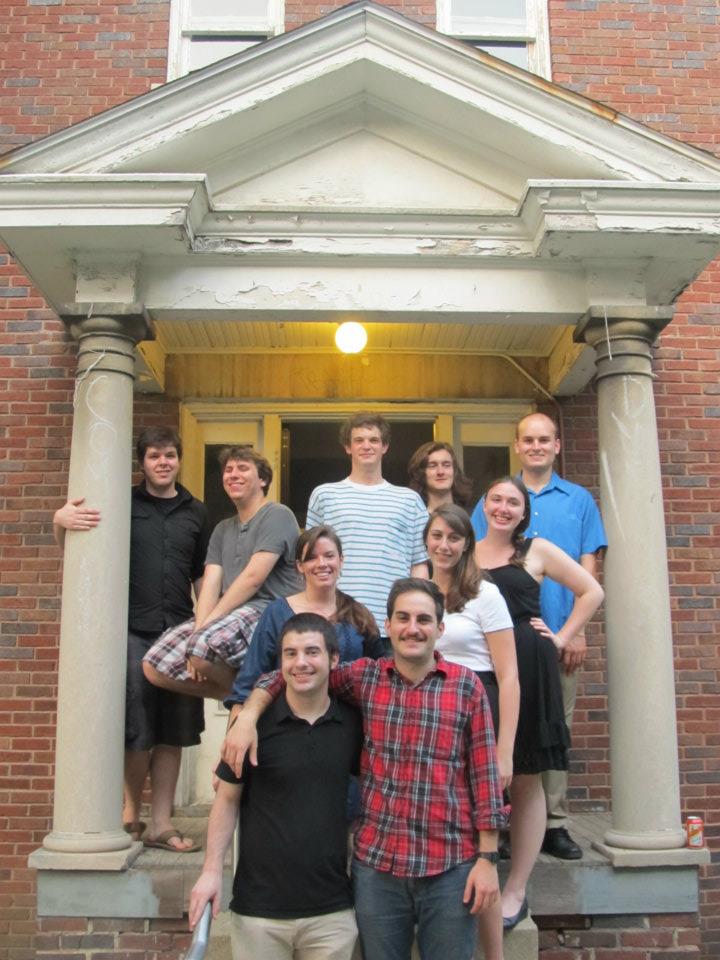 Promoted world music through creating a weekly African news and music radio program called Obruni Radio on WIUX Radio Station and writing bi-weekly articles on related topics for the Indiana Daily Student Newspaper (IDS). These are the 95 articles I wrote and published while working at the IDS.

A Musical Journey Through the Congo

A Musical Response to the Malian Coup

Old School Classics from Around the Continent of Africa

Give and Take: Why Helping Others Drives Our Success by Adam Grant

For more information about me or my work you can email me at theresekennelly@gmail.com
Loading Comments...
Comment
×